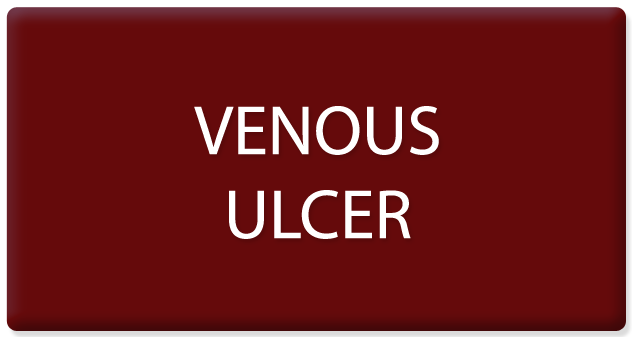 A case of non healing venous ulcer ( medial distal end of right leg).
Again same question?…Ayurveda? Is it possible….and the answer- YES
Here we are discussing a case which is among one of many cases we come across.why I am writing is to spread the knowledge of scientific/comprehensive ayurvedic care which will give a better cost effective result with less side effects.(Again as a research fellow, I would be specific with side effects.). This is a patient from South part of kerala (identity not revealed). She is suffering from chronic non healing venous ulcer- medial distal end of right leg + dorsal surface of right foot. She was suffering from the same since last eight years.
The wound started as a small ulcer over medial distal end of leg,which then with course of time developed into a massive non healing ulcer. For everyone’s interest she was under regular check up and medications of all kind from famous medical centres in South kerala. All were having multiple concerns about her wound but nothing worked to heal the ulcer.She had spent lakhs of rupees untill this moment( her daughter says,she could have bought a plot and built a house with the money she had spend for treatments).Here I am not hurting the feelings or knowledge of all the great doctors who have managed the case but they ( especially IMA) should understand the feelings of young ayurveda doctors who are trying to do their best to prove clinical and scientific evidence based treatments in ayurveda. IMA always insult ayurveda doctors as unscientific/non clinical/quacks…..and the description goes on……
But there are thousands of allopathic doctors who like ayurveda and support us…
This case was challenging for us because the lady had consulted with famous podiatric surgeons and she do have many family doctors.During the course of her illness, major complication came after having done SCLEROTGERAPY for vericose veins. After sclerotherapy the wound become so bad that she even can’t walk.
Doctors always ask her for cleaning with normal saline + antibiotic dressing. They have consulted many microvascular surgeons for grafting but all said NO. She was admitted for around 2 months at the same hospital were she had done SCLEROTHERAPY. Patient got some satisfactory results with one of the major podiatric surgeon in her place but the wound was not healed.some surgeons have the opinion of calcium deposits and had opted for removal therapies for 3-4 months which again haven’t worked. Above was her breif medical history untill she came to us.Again Thanks to Google…. and her grand daughter…Her first consultation on17/02/2016. When we exposed the wound it was foul smelling and with dead tissue.she told us that she use to clean the wound daily with normal saline. Diameter of the wound was high enough to say get admitted, But to there personal inconvenience we advise her to take medicines for one month before getting admitted. Cleaning was changed with our decoaction(Triphala kwath) and dressing with another ayurveda formulation.They were happy and left hospital with hope…
After one month they came back and we opened the dressing. Wound was showing healthy granulation and borders were clear. Patient was happy but pain persist during night/walking.we insisted for bed rest and advise same medications for one more month. After one month on 05/03/2016 and we open the dressing…. Ulcer almost healed with small area of ulceration remaining on medial distal end of leg.This time she was ready to get admitted at our hospital for 3 weeks  and during the course of Treatments she was on specialized external applications for raising the floor of the wound and getting back the normal colour of skin.slowly skin started showing pigmentation and the final portion remaining was healed. At last….it took 2 months of medications and 25 days of hospitilization to heal the non healing ulcer which made her life painfull for last 8 yrs. 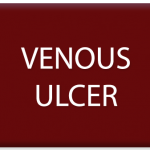 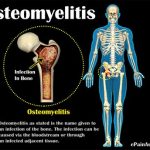 As most of our reader... 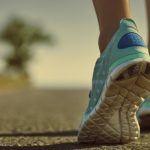